A New Paradigm for HR: Roles that leverage Human Emotions 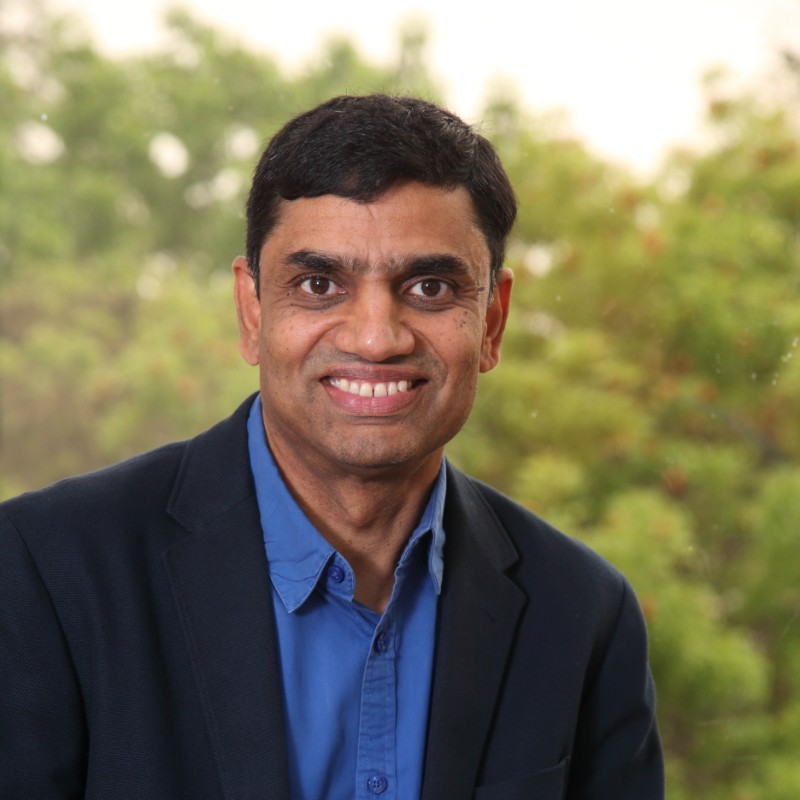 The problem with employee engagement

The word Employee Engagement and the literature surrounding it, often perplexes me. At times, I think this word, and all the accompanying ‘research’, is more of a commercial creation. Let’s go back to the basics: what keeps a person satisfied and motivated (Note, I have not used the word engaged). So what would keep us satisfied and motivated? From research, we know three things matter a lot:

Isn’t this all that we need to do?  I think we have to keep the basics in mind, and not get our thoughts clouded with the hundreds of secret recipes for engagement!

The place of emotions

There is one word that would keep cropping up when people speak of engagement. Emotions. They would speak of ‘emotional’ connect. And ‘emotional’ attachment! As you dig deeper, they would tell you that ‘engagement’ is all about people’s emotions. And I wondered that if emotions are that important, why aren’t we tracking emotions? How could we keep emotions at the heart of what we do every day? That set me thinking that perhaps we are missing a trick here? If only we could bring emotions into the heart of our purpose in the human resource function, we might be able to solve the problem of employee engagement.

However, given the current times, with changing people’s needs and aspirations, and a dynamic and disruptive business environment, are emotions still important? There are a couple of questions we need to ask- why do we still need to ‘engage’ people? What’s wrong with the design of our HR systems and processes, that engagement is still a core issue in organisations?

One would assume that if our HR systems and processes were designed to keep people motivated, satisfied and engaged, shouldn’t it be doing so. There probably needs to be a rethink of how we design our HR processes, as some of our processes probably create threats for people, and that leads to disengagement. We need to question the philosophy behind our design, and to make that happen, we have to rethink the role of HR. The current conception of the role of HR is from an industrial era- we have now moved into a time where emotions and positive psychology have bigger relevance. As the world moves towards a more automated existence, the role of human emotions becomes even more critical for us to leverage. Therefore, we need a new paradigm for HR – something that is relevant for the future.

Affect, or in common man’s language, emotions, has a significant impact on people and organisations, but has often been under-researched and underestimated in the organisational context. Various researches have shown that discrete emotions have an impact on work performance at an individual level and on strategy implementation and business performance at an organisational level. And emotions and emotional intelligence, are becoming more important in the new automated economy.

A New Paradigm for HRM

As I learnt from my past experience, it was clear that the ability to manage emotions at an organisation level was critical for successful business transitions, especially as organisations and teams manage radical strategic change. We also know that emotions have been underestimated and underleveraged in organisations, and that the latest research has thrown up a number of areas where organisations can benefit from our understanding of affect (Barsade, 2005).

Traditional definitions of the role of HRM have been very process-oriented and administrative, not focussing on the role as much. The first definition of HRM from a role perspective was proposed by Ulrich in the model of HR Champions.  As we all know, the model described 4 roles of HRM- as Administrative expert, Employee champion, Change Catalyst and Strategic partner. While that definition has helped transform HRM in the current day, it has its drawbacks. First, HRM has changed significantly over the years and these roles are no longer relevant at times. With outsourcing and automation, the role of administrative expert is no longer relevant. The concept of change catalyst and strategic partners have been long ingrained as part of the role given the fast changing business context and have now become commonplace. Moreover, in the light of the new literature on organisation and employee engagement and the future business context, the framework for a new role for HRM needs review.

Based on the insights from my experience and analysis, and having observed the importance of emotions and the reasons for most negative emotions, I am proposing a new model to articulate the role of the HRM function in any organisation in the future. The future role of HRM function would be in three buckets:

I call this role the Fair Process Designer and Advocate

I call this role the Talent Diviner and Partner

The following would be the key considerations that the HRM function needs to find solutions in this area:

I call this role the Emotions Architect and Coach.

In these times of change, there is a serious need to review our paradigm of HRM. We have to acknowledge and leverage emotions of our people to achieve relevant goals. Therefore, I would propose a new framework for HRM by articulating these 3 new roles. The diagram below captures this new framework, which I propose as a guide to all organisations in focussing their HRM function.

I believe this new focus for the HRM function would enable it to prioritise on the essentials needed in contemporary times.