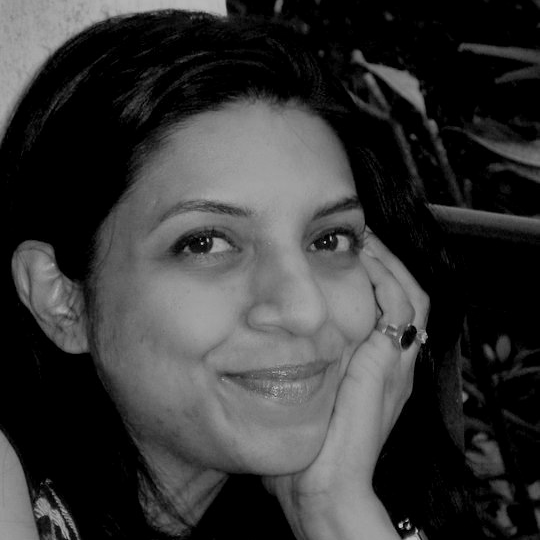 After having met some of our goals on Diversity (or at least satiated our need for speaking about it enough), we would be truly successful only if we are prepared to be also Inclusive. In the absence of inclusion, we would be akin to making a ‘Turducken’ with bones in!! (Turducken is btw one of the most complicated dishes in the world made by stuffing a deboned chicken into a deboned duck into a deboned turkey!)

In general, much of the talk around D&I is about increasing gender diversity ratios, racial / regional diversity or more recently about sexual orientation. This phenomenon is starker in Indian context and often misses out on looking at the critical element of Inclusion.

Inclusion is about acceptance – Its about creation of a place where each person is welcomed and valued for the distinct experiences and perspectives that they bring. It is about being your true self and not having to fear discrimination or judgment for it.

I’ve often wondered that while we set our norms for Inclusion at organizations, institutions and society, we don’t do enough justice to create enabling mindset on inclusion. And worse still we often hide our biases behind culture fit, gender stereotypes, society’s responsibility et al.

How often, as a newcomer to the organization, voicing your contrary opinion have you heard – This is not how we do things HERE , or this wouldn’t work in THIS organization, or in an extreme even- This is not a place for x to show their managerial style – if they work here they need to follow the style that WE want them to follow!  The highlighted words instantly alienate the person. While I’ve noticed most organizations looking for curiosity as an important behavioral trait, we do not nurture that trait much after the hire is on board. Its important to realize that once the person is a part of the organization no matter how new or different, they are a part of the “this organization” and “we” in the statement above, and its incumbent upon ‘us’ to include them in the we.

Inclusion also is not about conceptualizing a structure and then expecting all to fit in it. Its about creating participative practices while being able to celebrate the differences. For example in one of my associations with an organization a woman leader at a very senior position would often shy away from taking any concrete steps towards Inclusion because she feared being judged as ‘too supportive of the minority voice (read gender , sexual identities, and age here). When the leadership did consider D&I as an important factor behind growth, she often gyrated towards recognizing and celebrating super-personas – women who were considered super moms and perceived as balancing home and work front , people who adhered to perceived notions of youth (physically nimble and party animals). In my opinion such behavior only accentuates biases and stereotypes. For example, Age is not just a number, our bodies and mind are different when we are 25 vs when we are 50. But an Inclusive place would benefit of the 25 years in between and the vast repository of experiences that shaped this individual, rather than celebrating the perceived vigor of youth displayed by the person.

An interesting story comes to mind that a friend experienced while she was much younger. A kid from a small town, this is about her first visit to a restaurant for dining, she went with her father as the family was invited for dinner at the restaurant. A large table was set up and the father made her sit next to a teen while he himself was seated at the fag end of the table amidst his friends. The little girl was excited about the environment, the anticipation of the food being served and while the several courses made rounds around the table, the teen helped her, asking her every now and then as to what would she like to eat. The little girl’s interest was though stuck in a particular dish – the bright morsels of chilie chicken (the absolute desi version), which glowed like ambers in the dim restaurant lighting. However much to her bafflement, everyone on the table including the teen next to her were using forks and knives to eat the coveted food. Having been fed only with a spoon, humble hands or by her mother so far, she couldn’t get herself to either tell the teen that she can’t use a fork or overcome the shyness of being perceived as the misfit on the table. The evening passed with her having to make do with rice etc, even the ice cream bowls at the end did not compensate for the longing of that red colored chilie chicken. She claims she could never find or see the same dish even when she made visits to the same place later. That longing aches her heart still – three decades later.

I’d like to aspire for creating tables where that little girl could use her fingers or ask for assistance, places and organizations where all can be themselves and flourish. Its probably not just about laying a buffet, its about creating a fine dining experience or who knows – may be a hibachi!

P.S: the writer was famished while writing this, thank you for being patient with the food analogies !

Disclaimer: The views expressed and contents in the article belong to the author and doesn’t represent the views of the her organisation and its affiliates companies.