Why Team Building Sessions May Not Work - OD Alternatives

Why Team Building Sessions May Not Work 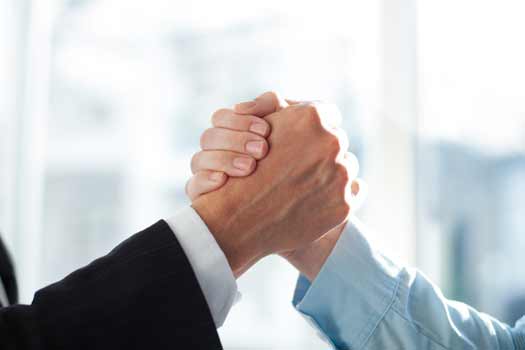 If you ask managers in most organizations what training programmes they would like to go through, team building would be an obvious choice. Moreover, topics like motivation and stress management would appeal. ‘Team building’ initiatives usually range from teams going for a rafting trip to Rishikesh or a trek to the Himalayas (or somewhere in Lonavala or an outbound destination in the South) to teams sitting down to look at different parameters that make an effective team and going through a serious intervention. Many of yesterday’s tour operators have also become team-building trainers as they take you through the rapids of the Ganges or forests in the Himalayas! But, many a time a team building initiative does not get you what you really want due to some specific reasons.

Lack of a model: It is not uncommon for people leading a team-building process to focus on a single aspect of team functioning. Often the emphasis will be on communication practices or bonding to the exclusion of other elements that are critical to team success and effectiveness. Teams just aren’t that simple. It is rare for a team to benefit by focussing on only one aspect of team development. Instead, the uni-dimensional team building process may increase frustration, and destroy the credibility of the process.

Short-term intervention: It is not uncommon for a manager to arrange for a retreat or team-building day, without developing a longer-term strategy for team development. At the best, a single day on its own will result in a brief motivational surge that fades quickly. At the worst, the day will bring to light issues that cannot be solved during that day,and are left to fester. It is not likely that one day, no matter how good, is going to make much of a change in the norms, culture and practices of the team.

No evaluation of progress: Since team building is a long-term process, you (and team members) need to know whether it is succeeding. It is common for team building efforts to take for granted that things are improving without putting in place a mechanism for regular valuation of team functioning. However, it is a rare situation when team improvement occurs smoothly. There are always glitches, but the team building leader must be able to identify barriers so that the team can work to eliminate them. Plan regular evaluation of team progress.

Leadership detachment: The detached manager looks at team development as something that will help others change so that the team will function more effectively. However, the most influential person in most teams is the formal leader or manager. If the leader is not willing to hear from employees how his behaviour impacts the team (negatively or positively), a team-building exercise would be futile.

Doing it all internally: Generally team building will not succeed unless conflicts and problems are brought into the open. The problem is that poorly functioning teams are characterised by a climate of blame, defensiveness, and a lack of ability to deal with conflict. The most important reason for using an outside consultant is that the “outsider” has no history with the organization and may have more credibility.